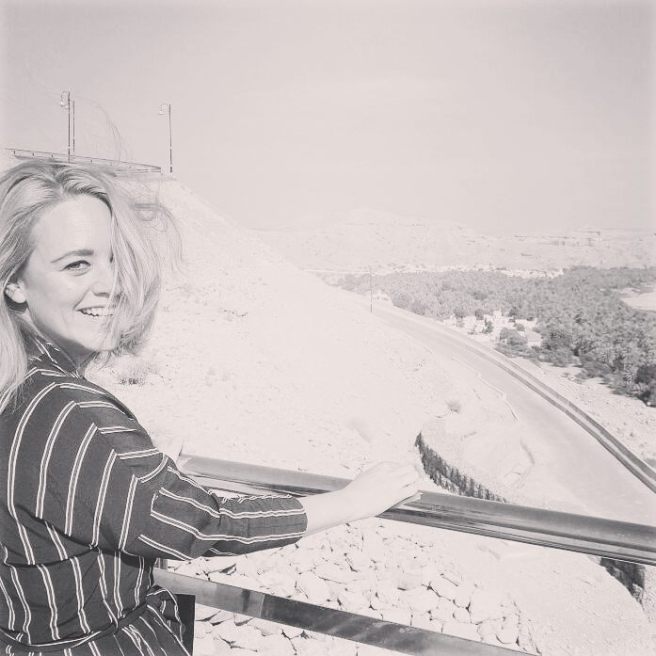 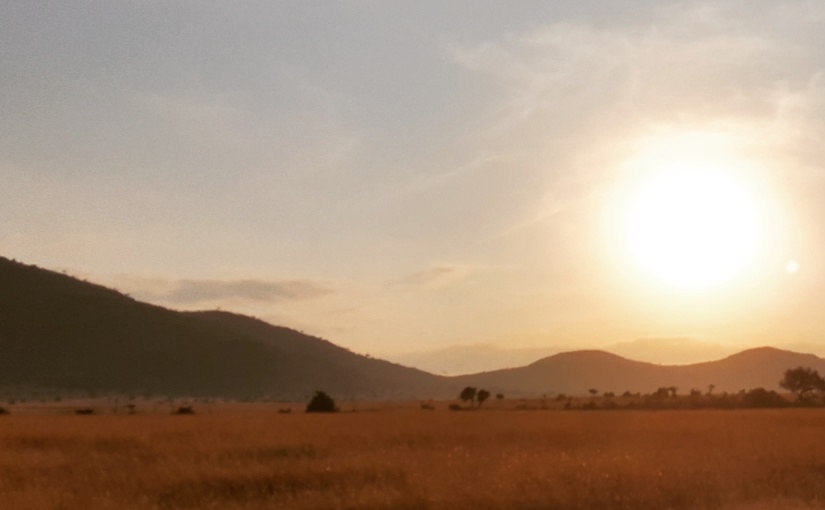 It’s not a new thing anymore; you open the newspaper or visit YouTube for the latest TED sessions and you know all about the horror of female circumcision. Not the most joyful subject but let it be the one thing that isn’t to be discussed with the Masai. A huge trigger for a writer like me. But let’s take a step back first. The circumcised lady was born a small, innocent baby.

The precious little human being was born in a warm nest of love, surrounded by the many arms of female family members. If you’re blessed with a strong health, growing up as a girl you might favour the Masai tribes. Can you imagine the infinite space to play on? The world as your arena to run around with your neighbours puppies and do head rolls in the greenest fields of grass you can ever imagine. At all times there are two arms to pick you up from the ground and embrace you with deep love and care. Sit down and crack the fresh fruits and meet your strong dad got you. No child needs money if you have all this. However, the high level of poverty is one of the many obstacles Masai girls have, to get an education. From their villages to the nearest school is an average walk of two to five hours, which is unsafe to say the least. And since the girl will become a member of her husband’s family after marriage, the biological family won’t benefit from any education. But if your mom is headstrong and she gets you into school, there is a change of 80% you will drop out after the age of 9. Then they are no longer allowed to stay in the same house as their father, and instead sleep in a separate hut. With the lack of supervision and the ignorance of the girls about the birds and the bees, they have a high risk of being disgraced by their family because of an early pregnancy.

Especially for the male readers I’ll briefly explain why the female circumcision is such an important detail in the life of a Masai woman: this is the moment where life changes! The ritual will take place when the girl is between 11 and 13 and immediately after she will marry the man chosen by her father, in exchange for some cattle and cash. Which is not a bad thing, considering their – very intriguing! – punishment system. If you accidentally put to sleep a married man, you owe the head of the village 49 cows. For a single man or a married woman, this is 39 cows and for the single ladies nothing over 29. A small fee.

93% of the female Masai have to live with the consequences and benefits of the old-fashioned traditions. She lives a nomadic but busy lifestyle joining her new family. Her husband’s other wives will bring her a support system, protection and some laughter. Together they will raise cattle and goats, build the fence around their village, construct their mud huts, cooking for the family, collecting firewood, give birth, supply water and make money by crafting jewellery. While doing all this they dance and sing loudly, something they love to show off.

The effects of modern civilization and western influence hasn’t completely passed them. More Masai man are now also offering their crafting’s in the larger cities. But even better would be to visit their homes and attend one of the shows the woman will most certainly give you. While exploring the countries wildlife, you can get to know the merry spirits of the Masai people. And.. it’s an ideal opportunity to buy the jewelry first hand.

This blog was previously published on http://www.safarisharing.com.

Turn your back to all what you know and what is familiar, to live and not just to be.

Being strong and calm until the final second, when your mom gives you a big hug which says so much more than the word goodbye. That was all I needed to completely collapse, feeling like I just wanted to fall to the ground, grab my mom’s leg and overwhelm the airport with an enduring cry of “MAMAAA “. Of course, as elegant as possible I splashed a single tear from the corner of my eye. And so I went.

The first rung taken and Madrid de las Rozas has been good to me. It was a desolated little village at the boarder of Spain’s capital city, but with 29 degrees Celsius and not to forget about the remarkably well-dressed men, it wasn’t that bad at all. Interesting enough, it seemed that 99% of Spanish people do not speak or want to speak any English. And even though they should be able to understand easily that I am absolutely not able to say more than a jolly “hola” (which doesn’t even sound like that), we continue to chat further, after which I kindly nod and say my goodbye, completed with a ridiculous wave. Every time again. It took a while before I found the way towards the hotel. But later on when I had made it to the office it became a productive visit. My colleagues were very kind and I enjoyed meeting them in person. A fun day you could say.

At the time of writing I’m on my way to Nairobi, counting over 16 hours already. Kenya gazes at me. I gleam back.

Ps: If you could think of any activity for my Kenya-bucketlist, please don´t hesitate sharing via the reaction section below! I will try to follow up on all of them and keep you posted. So let me know.. what will I be doing the coming weekend?